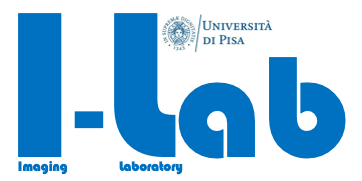 In computer science, artificial intelligence (AI), sometimes called machine intelligence, is intelligence demonstrated by machines, in contrast to the natural intelligence displayed by humans. Leading AI textbooks define the field as the study of “intelligent agents”: any device that perceives its environment and takes actions that maximize its chance of successfully achieving its goals. Colloquially, the term “artificial intelligence” is often used to describe machines (or computers) that mimic “cognitive” functions that humans associate with the human mind, such as “learning” and “problem solving”.

AI in healthcare is often used for classification, whether to automate initial evaluation of a CT scan or EKG or to identify high risk patients for population health. The breadth of applications is rapidly increasing. As an example, AI is being applied to the high cost problem of dosage issues—where findings suggested that AI could save $16 billion. In 2016, a ground breaking study in California found that a mathematical formula developed with the help of AI correctly determined the accurate dose of immunosuppressant drugs to give to organ patients.

Artificial intelligence is assisting doctors. There is a great amount of research and drugs developed relating to cancer. Our work focuses on classification of specific pathological lesions as a potential additional non-invasive pre-surgical tool.